History of our Department

In 1958, at the time of creating our department mainly electron tubes aimed for different application fields, different frequency and power ranges were meant underethe term electron devices. By this time, at most of the European universities education on the filed of electron devices was carried out by departments which were mainly specialized in physics, telecommunications or electromagnetic theory, thus, education dedicated solely to electron devices was rare. The need of Tungsram Inc. (nowadays GE Lighting Tungsram) for specialized engineers as well as its educational potential triggered the creation of our department.

By this time Tungsram was the biggest bulb and electron tube factory in Europe, thus students graduating at our department had good job opportunities either in manufacturing or research positions. While most of the R&D projects at our department were financed by Tungsram, the majority of our academic staff gained specific knowledge regarding electron devices at Tungsram. The first head of department, Prof. Iván Péter Valkó, who established the department, was originally a research engineer at Tungsram, specialized in construction of microwave electron tubes and measurement of electron tubes. 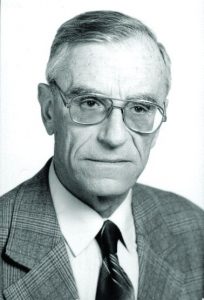 Starting from the second half of the 60-ies, the role of electron tubes was taken by transistors and other (discrete) semiconductor devices. This era is characterized at our department by the activity of Prof. Kálmán Tarnay (head of the department between 1977 and 1989) who introduced the education of computer aided design of circuits and semiconductor devices. The activities of both professors were acknowledged by Dr.h.c. (doctor honoris causa) degrees of foreign universities and honorary memberships of foreign scientific organizations. 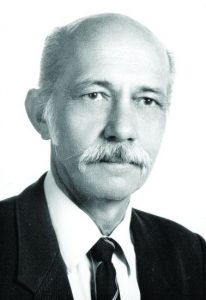 In the second half of the 80-es Hungarian component manufacturing industry (including semiconductor devices) has greatly declined, that is why enhanced co-operation with other educational institutes and research organizations became vital for us. This change in the history of our department is connected to the name of Prof. Vladimir Székely, head of department 1990-2005. Vladimir Székely’s research activity was first focused on the study of transport phenomena in GaAs devices, study of electro-thermal phenomena and development of CAD tools for semiconductor devices and IC-s. Now his main interest is directed to the study of thermal problems in microlectronics. Under his leadership international co-operation of our department started flourishing, resulting in student mobility projects as well as in participation in numerous research projects supported by e.g. the European Union (TEMPUS, ESPRIT, COPERNICUS). For his outstanding scientific activity he has been elected to be corresponding member of the Hungarian Academy of Sciences in 2004. Our education has been greatly reformed by the introduction of subjects such as Integrated microsystems, Nanotechnology, Sensors and actuators, Optoelectronics, Physics of interfaces, etc.

Our recent world-class research results are reflected by the greatly increased number of publications as well as our active involvement in the organization of scientific workshops and conferences, guest editing special issues of acknowledged journals, etc. 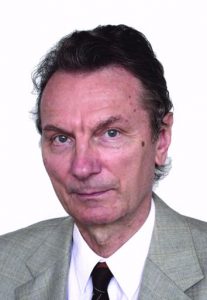 Professor Dr. Vladimír Székely, full member of HAS lead the Department between 1990-2005

By the time of the 50th anniversary of the estabilishment of the Department Professor Márta Kerecsenné Dr. Rencz was in charge. In this era thanks to her social capital we were invited to cooperate in numerous international projects. In addition, thanks to our young colleagues the staff numbers increased dramatically. 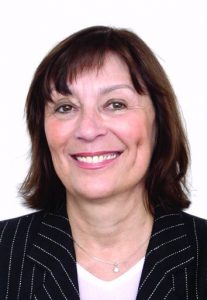 Professor Rencz was succedded by Associate Professor András Dr. Poppe, who is in charge till today.

In our modern world, thanks to our young colleagues our state-of-the-art researches are publicized in high-valued journals. We are also involved in several national and international projects as well as in the organization of scientific workshops and conferences and guest editing of precious journals. 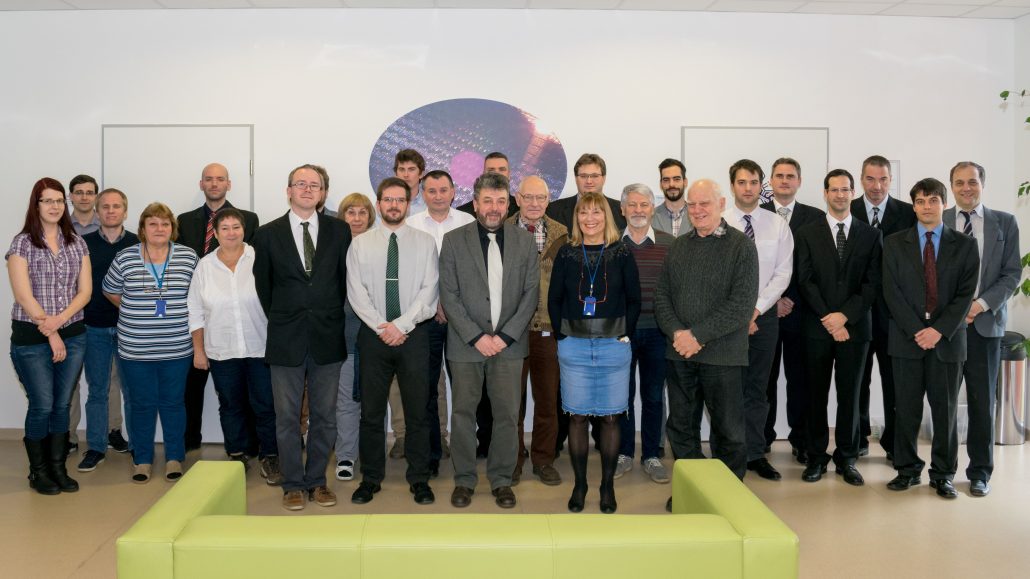